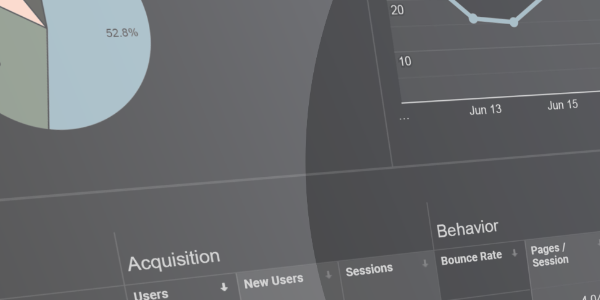 "This holiday quarter delivered strong revenue growth highlighted by incredible customer demand for Starbucks," said Starbucks CEO, Kevin Johnson. "As we enter the third year of this pandemic, our stores continue to play an important role as a community gathering place that offers safe, familiar and convenient experiences for our customers."

Starbucks opened 484 new stores in the first quarter, generating 4% year-over-year unit growth. The company ended the quarter with 34,317 stores globally. Revenue and net income growth was aided by comparable sales for the quarter, increasing 13% with a 10% uptick in comparable transactions. There were 26.4 million active loyalty program members in the first quarter, up 21% year-over-year.


PayPal Holdings Inc. (PYPL) released its fourth quarter and full year earnings report on Tuesday, February 1. The tech company's stock fell more than 25% following the release of the report and guidance for 2022.

"2021 was one of the strongest years in PayPal's history," said PayPal CEO, Dan Schulman. "We reached $1.25 trillion in TPV and launched more products and experiences than ever before. The future is moving in our direction, and we are investing in our consumer and merchant capabilities to seize the opportunity in front of us."

"GM's 2020 performance was remarkable by any measure, and even more so in a year when a global pandemic caused companies around the world – including GM – to temporarily suspend manufacturing operations to keep employees safe," said General Motors CEO, Mary Barra. "Our dealers also took extraordinary steps to protect our customers, such as providing seamless online shopping, purchasing and delivery solutions."

General Motors announced that the company had recently opened Factory Zero in Detroit and Hamtramck, Michigan. These are the first plants solely dedicated to Ultium products such as the company's GMC Hummer EV. Ultium is a new battery-electric platform that is expected to reduce battery costs compared to the current Chevy Bolt technology. The company revealed it will be investing $7 billion for expansion of battery cells and EV assembly capacity in the United States.

On Friday, the U.S. Department of Labor announced that the economy added 476,000 jobs in January, far exceeding analysts' expectations of 150,000. This also exceeded the 199,000 jobs added by the economy in December.

"There's all kinds of good news that suggests people are getting back to normal," said chief market strategist for MetLife Investment Management, Drew Matus. "In the big picture, it's a very encouraging report. People returning to the workforce is what you wanted to see, and the gains were pretty widespread across different groups. The most important thing is people want to get back to work, and they're trying to get back to work."

On Thursday, the U.S. Department of Labor reported that initial claims for unemployment insurance totaled 238,000. This was better than market estimates of 245,000 and was an improvement from the prior week's 260,000.

"We'll be eager to see the extent to which labor force participation improves as we receive an update on workers' willingness to reengage in the jobs market at this point in the pandemic," said BMO's head of U.S. rates, Ian Lyngen. "The realities of omicron and the spike in Covid cases seen in January obviously run as a counterforce to any reopening optimism that might otherwise have emerged with the new year – at least for the time being."

"The economy lost some momentum in January, leaving mortgage rates unchanged from last week and relatively flat for the third consecutive week," said Freddie Mac's Chief Economist, Sam Khater. "This stagnation reflects the economic impact of the Omicron variant of COVID-19, which we believe will subside in the coming months. As economic recovery continues going into the spring and summer, mortgage rates are expected to resume their upward trajectory. In the meantime, recent data suggests that homebuyer demand continues to be elevated as supply remains low, driving higher home prices."